This article is a translation of previous one.

When I was browsing books about great writers or writings, I coincidentally made the acquaintance of other writers frequently, that mainly attracted me in the past, whereas I had suspended further research on them. I never anticipated to find out the notification in the book that one and another had actually met or they had been in the same place before, or he/she had been quoted as an example of their story. That was like unexpectedly completing a piece of gigantic jigsaw puzzle which is very hard in the process of making, I felt an ease which was the same sense of fitting something accurately in my heart. If I were to see as a flying creature the vast ground from the highest view among obscure clouds, it might be as well as seeing slight landscape through a chink which is getting wider. So I would fain tell viewers about my tiny experiences which are short, and to write down my prospect as well.

At first, I would like to mention of Khalil Gibran. I brought my mind to the translation of his poetry had been arranged among the works of Kamiya Mieko in the section of Misuzu Shobo in some bookshops since long time ago. I wondered his name supposed to be originated from west Asia, and I thumbed through one of Kamiya’s book. After that I knew that Kamiya Mieko was in the department of Psychiatry of Tokyo University, school of medicine, in which Kinoshita Mokutaro(Ohta Masao) was belong to the department of Dermatology as a professor. Such connection has directly nothing to do with literary meaning, however, people may get close each other unconsciously by somewhat called a gravity, I must say.

I learnt that Gibran was born in Lebanon, where the former Ottoman empire had occupied, and he has been famous for his poetry, especially “The Prophet” has been read worldwide. It is true that his works translated in Japanese are available in remote cities of Japan as well, nevertheless the original version can be purchased only online if living in local cities. It is all the more difficult to buy other language edition. The other day I found that Gibran firstly conceived the idea of “The Prophet” in Arabic. He went to the America in his youth and learnt skills of English, then he also went back home to receive higher education of Arabic.

Fortunately I got an ebook of “The Prophet” in English and Arabic version. I am not get used to read in Kindle, but it was a good purchase that I got it within 1,000Yen. As I read the introduction, that says it took twenty years to translate in Arabic. What a long journey it is! I cannot understand the concept of price tagging when I came across such a valuable book that is affordable less than 1,000Yen. I am also a member of Kindle unlimited in Amazon.com, so I am able to read the Japanese translation by Sakuma Takeshi for free. Then I have started to read it. What I felt was that it was easy to read and not many pages. But I have to mention that read easily and be comprehensible are not the same. The energy that the writer brought his heart to bear upon every single words must be so immense that I have to read it thoroughly. This is one of my utmost happiness to realise that I can examine it many times. As for the title “The Prophet”, it is a story like a manual of life course, the prophet Almustafa(المصطفى), teaches lessons to people who need guidance. I have not read the original poetry yet so it is not the time to speak of it. And I have got the reasonable reference book for studying Arabic at last, I would like to reverse translate gradually by using this ebook. Someday I would be happy to introduce the study result.

Secondly, I would fain speak of Rabindranath Tagore. Recently, I have very been attracted by the fact that non-English born person such as Gibran creates great English writings. Needless to say, Okakura Tenshin who is inordinately contributed to Kamegoro Law Firm is the one of greatest writer from non-Anglosphere, I believe. It is tremendously shameful for me to tell you that I thought that nothing better than using own language when expressing one’s own culture. How stupid I am! That is not true. At least Tenshin himself succeeded in attempting it in literature. Of course Gibran must have accomplished, not to mention Tagore and other writers who I do not know. I am very excited to know the fact all the more that Tenshin and Tagore knew each other, and visited their countries. It is said that Tagore has been to Tenshin’s tombstone when he died. Tagore was in Izura! He wrote “Gitanjali(গীতাঞ্জলি)” in Bengali, later on he wrote it again in English. Someday, I wish I could read his work.

I think that it is a huge encouragement for me to know that such people who are from non-Anglosphere write English literature. Particularly as for myself, who live in the world of totally different linguistic family, is quite an incentive.

I sometimes write articles in English, which are not praiseworthy contents and I think I am at best the third-rate writer. There must be many errors in my sentences. But I would like to keep writing my blog in English with my style. Then I would like to sophisticate my essay writing technique, not to be contented with the present situation, humbly tolerate the critics of others and review retrospectively by myself.

Finally, I would fain end the article by introducing a songwriter from Iceland. His name is Ásgeir Trausti. He speaks Icelandic but also good at writing beautiful lyrics in English.

Glistening nighttime dew, and she is walking with me.

From the house of red, I hear a child crying.

Foxes heading home, their prey hangs from their jaws.

And the forest knows, but it won’t share the secret.

Death cannot take hold, if I can keep momentum.

And nobody knows, and we must keep their secret.

Thank you for reading.

“What I have in my mind” への1件のフィードバック 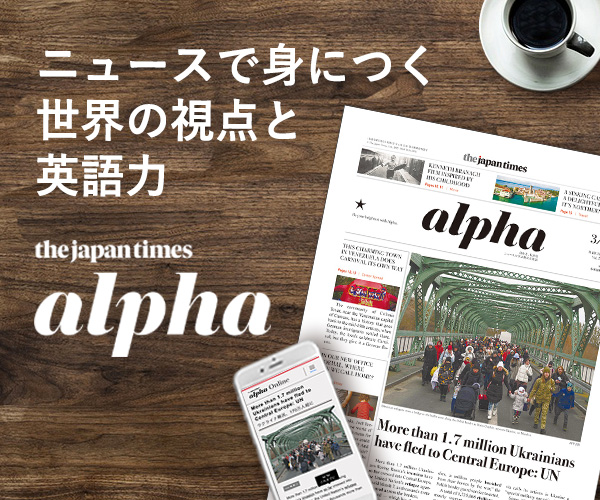